How 421a is Affecting New York Real Estate Developers

Written by Northspyre Posted on December 23, 2021 Leave a comment

Due to strong demand in the multifamily sector, the real estate market in New York City is on an upswing from pandemic price lows in 2020. The continued price rise of multifamily housing across the five boroughs seems to rebuff notions of a sustained metro-to-suburban migration for the city, which had been a hallmark of the pandemic. Prices remain high, with the Brooklyn area reigning as the capital of New York’s seller’s market. However, the market for New York real estate developers is a different story.

With the coming change in New York City’s mayoral administration and the looming expiration of 421a (a vital affordable housing tax credit for real estate developers), some developers and their vendors, specifically those who will rely on 421a’s tax credit benefits, are extremely wary of starting new projects. A developer who wants to get a project off the ground with 421a’s benefits would be hard pressed to meet the requirements for the tax credit, which is to have laid a project’s foundation by June 15th, 2022.

Although some insiders believe that Mayor-elect Eric Adams will be pro-development, his focus won’t be on seeing luxury residential projects break ground. Adams expects the industry to continue its focus on investments in underserved neighborhoods, and 421a’s generous benefits would motivate steady private investments in those communities. Insiders believe that New York State is likely to renew, or come up with a replacement, for 421a, but until any formal announcements, there will be a hard pause on new ground-up affordable housing projects, including some market-rate multifamily projects.

Multifamily prices will likely continue to rise as developers halt any new ground-up affordable projects until 421a is renewed or the State of New York adopts an alternate tax credit scheme. Once a new scheme is in place, there’s potential to see multifamily prices fall as supply is regenerated. 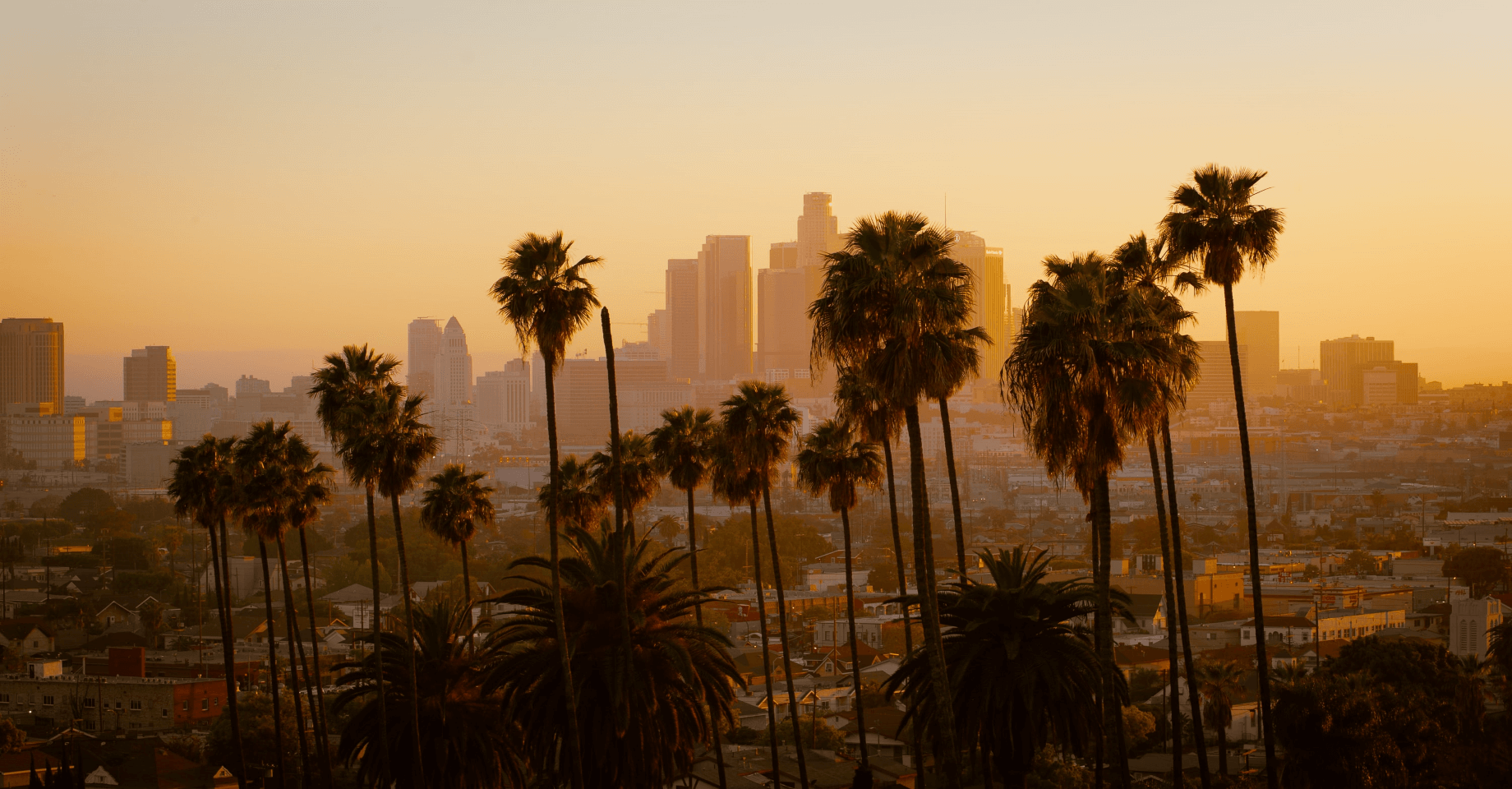 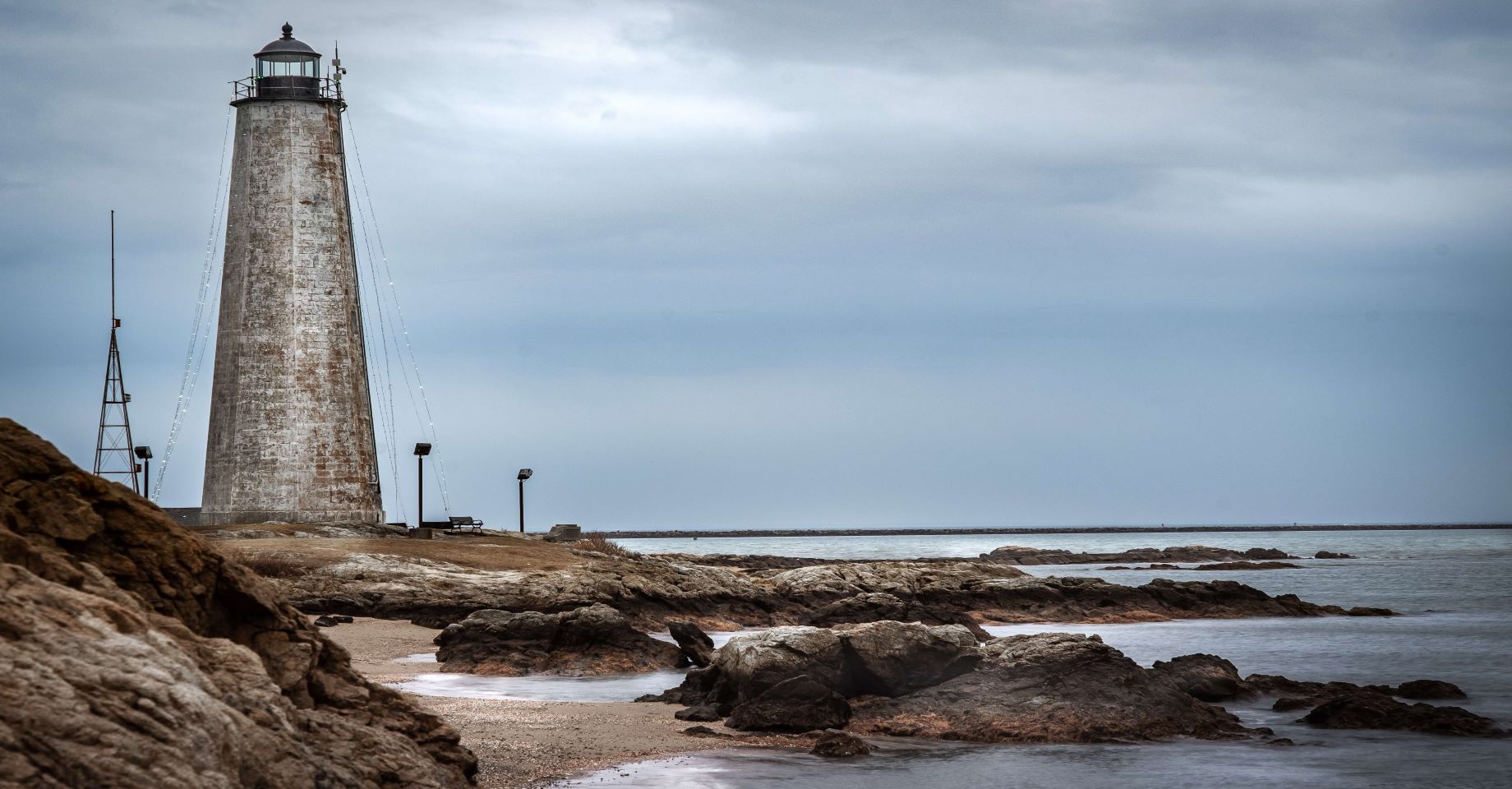 How Bioscience Companies are Affecting New Haven Developments in 2022 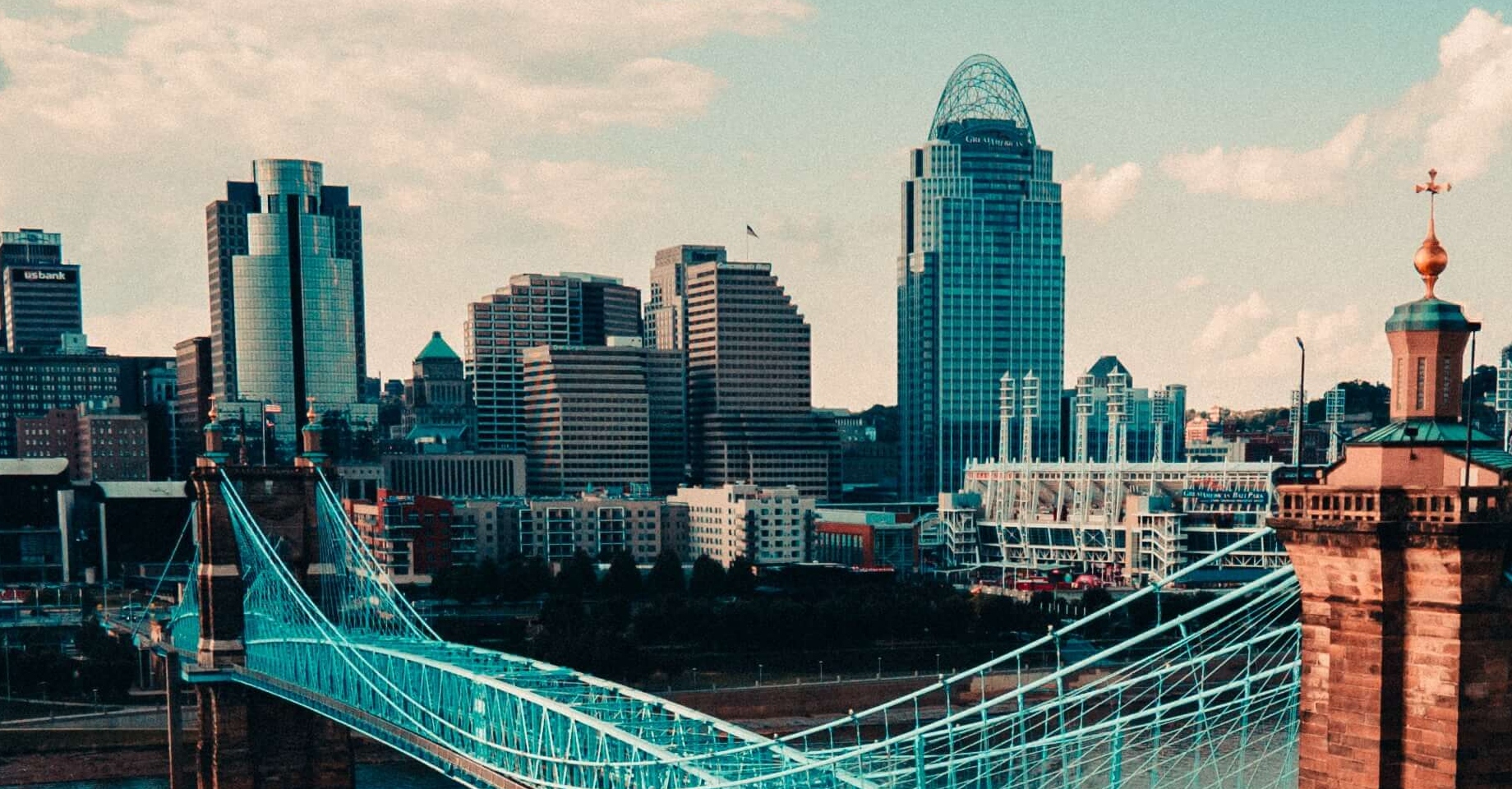