The Definitive Guide to Retainage in Commercial Real Estate

Written by Northspyre Posted on November 16, 2021 Leave a comment

Developers are trained to safeguard against the unknown. From the typical protections like liability insurance to leveraging technology to mitigate cost overages, developers are always prepared to respond to downside risk.

During construction, retainage is one of the most common protections for commercial real estate developers. It has been used for nearly two centuries, and for good reason.

Here is everything you need to know about retainage and why it should be in every development contract.

Retainage, also known as retention, is a portion of a construction payment withheld by the developer until the project is either finished or substantially complete. The developer “retains” funds at each scheduled progress payment during construction and then releases the funds at a later date, usually at or shortly following project completion.

Retainage is a standard practice in the construction industry internationally for both public and private construction contracts. It incentivizes the contractor to meet its obligations, and it protects the developer from contractual default, significant construction delays or issues in workmanship. In essence, it’s an insurance policy to make sure the development gets to the finish line and meets professional standards in quality.

Retainage is always outlined in the construction contract and negotiated in advance. Typically, developers retain 5% to 10% of the total construction contract price, which is taken out incrementally at each payment and the total sum is returned upon completion. This is the simple standard, but in reality, the retainage price and structure are different on every development.

Sometimes, developers will reduce the retainage as the project hits certain milestones. That could mean the retainage is 10% at the project's onset and then only 5% after topping off, for example. Some contractors also negotiate the retainage to exclude materials costs to reduce potential cash flow burdens on the contractor, which could delay the progress of the project.

In addition to reducing the amount of retention held, retention is usually released over multiple payments rather than a lump sum at project completion. Final retainage release comes once all approvals have been received and the contractor provides proof, usually in the form of subcontractor lien waivers, that all vendors have been paid.

Because retainage is a protective tool for developers, they reap the benefits. Over the course of the project, the retained funds can become significant, creating an attractive financial incentive for the contractor to complete the development. This is the chief benefit of retainage and why it continues to be a standard practice today.

Think of construction payments and retainage as two opposing scales. As a development nears completion, the amount owed to the contractor gets smaller because the developer has paid in installments over time. With only a few payments left at the end of the project, there might not be enough money in the pot to make it worthwhile for the contractor to complete the project. Retainage is the failsafe. As the development progresses, the retainage funds grow, creating a significant sum of money for the contractor to collect when they complete the job.

There is a second major but often forgotten benefit to retainage. In the event of a default, the retainage gives a developer immediate access to cash to remedy any outstanding issues. That could include paying subcontractors, materials or equipment or any other additional costs incurred and shirked by the contractor.

Contractors aren’t the biggest fans of retainage because it can disrupt cash flow or delay payment to subcontractors. However, when fairly and equitably negotiated, retainage should not create financial burden for the contractor, and it can significantly mitigate risk for the developer.

Retainage is always negotiated and defined in the contract before construction starts, but many states set legal limits to govern the terms of the agreement.

These laws vary wildly across the US. In California, for example, there is no limit on the amount of retainage that can be withheld on private contracts, but developers and owners are required to release the funds 45 days following the completion of the project. In New York, on the other hand, retainage is capped at “a reasonable amount of the contract sum,” with full payment required 30 days following completion of the project.

Connecticut, Oregon, Maryland and Utah cap retainage at 5%, while Kansas, Alabama and Nebraska cap retainage at 10%. In New Mexico, retainage is technically prohibited on both public and private contracts; although, it is the standard practice in the state that contractors are not paid in full for each line item until substantial completion.

Some states also require that the retainage funds be held in an interest-bearing escrow account or trust, and others prohibit retainage on subcontractor payments. All states have strict provisions for retainage on public construction contracts with most states capping funds withheld at 5% of the contract price.

Developers should always consult the local and state regulations on retainage to make sure they are operating within the legal boundaries.

In place of retainage, contractors can provide a retention bond, a type of performance bond held by a surety company. These bonds remedy some contractor concerns about retainage policies while reserving developer protections from default.

In a bond agreement, there are also benefits for the contractor. With no retainage, the contractor receives a full payment and maintains steady cash flow throughout the development. The bond agreement also has a definitive end date, meaning there is no dispute over the date of project completion, which can sometimes be unclear if it requires final developer approval.

While retainage isn’t without controversy, there is a good reason why it continues to be a common practice in construction projects: it works. Retainage mitigates risk for the developer, and that makes it indispensable. 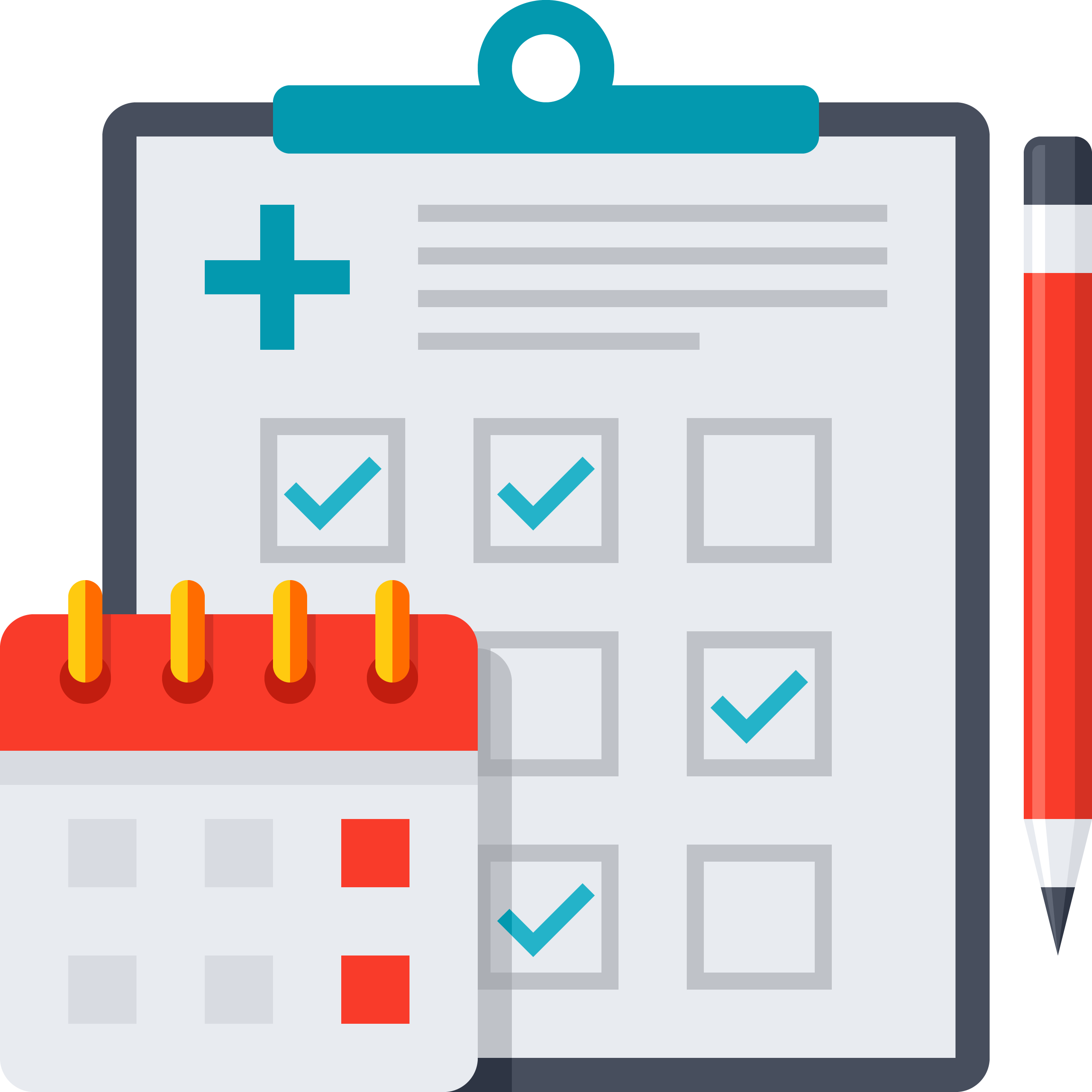 How to Make Data-Driven Decisions on Your Real Estate Project