Written by Northspyre Posted on August 30, 2021 Leave a comment

Almost immediately, the pandemic became known as the great accelerator. The global COVID-19 outbreak wasn’t changing the industry so much as it was expediting inevitable trends, like the dominance of ecommerce and the demise of indoor shopping malls.

Just as some properties have fallen vacant, fervent demand has blossomed in other asset classes. Together, these trends have created a new era in adaptive reuse in commercial real estate development. Now, developers are seeing more potential than ever before to repurpose old buildings into new and better uses.

While adaptive reuse isn’t a new concept—developers have been repurposing old buildings for the last century—the concept took off over the last two decades. More than half of all adaptive reuse projects since 1920 have happened in the last 20 years. The surge in conversion projects came alongside rapid technology advancements that made some asset classes obsolete and others in high demand.

One of the most common examples has been manufacturing buildings adapted into creative offices. So, it isn’t surprising that industrial has been the most common asset class for conversion, accounting for 61% of all adaptive reuse developments, or that the vast majority of those, about 90%, have been office conversions.

It also isn’t surprising that most of these projects are in California and New York—two major technology hubs. In these two markets alone, more than 111 million square feet has been converted into office space.

The warehouse office trend only exacerbated these conversion projects in the last decade. According to Commercial Search, “Not only was it more economical to convert a vacant building, but now, it was cool, too.”

In the last few years, this all began to change. Rising industrial and housing demand created new fodder for adaptive reuse. In the last three years, 60 retail properties have been converted into industrial facilities and nearly 800 old buildings have been repurposed into apartments. There are currently 1.4 million vacant “zombie” properties in the US with another several hundred thousand under foreclosure, illustrating the tremendous potential for adaptive reuse.

The pandemic worsened the potential to repurpose vacant properties. Ecommerce is the biggest culprit, with online spending increasing 44% in 2020, representing 21.3% of total retail sales. Some experts estimate the pandemic accelerated ecommerce growth by several years, and no one expects online spending to recede with the pandemic.

Instead, it’s creating demand for an additional 1 billion square feet of warehouse space by 2025. At least a portion of that will come from adaptive reuse projects, and outdated and vacant retail properties are the best candidate.

Overall, retail properties are providing the most opportunity for adaptive reuse, not only into fulfillment and distribution space, but also into medical office, multifamily and senior living.

Before the pandemic, there was already an oversupply of retail space. Now, there is a glut. According to the CCIM Institute, adaptive reuse of retail centers and malls will be the most impactful trend for retail through 2025, with the majority of these projects likely falling in California, Florida, Texas, Pennsylvania and New York. The five markets with the most mall closings per capita. And, it isn’t an “if” or “when.” These projects are happening now.

In Los Angeles, Google is converting the Westside Pavilion shopping mall into a nearly 600,000-square-foot creative office complex; Westfield Horton Plaza in San Diego is becoming an office and retail campus; and The Highland Mall in Austin is currently on its way to becoming an academic campus for Austin Community College.

After a year of regulation and forced business closures, hotels are also primed for conversion projects. The hotel format lends itself easily to apartment conversion, and the attractive economics of adaptive reuse could help to drive a boom in hotel converts to affordable housing—the other asset class to exit the pandemic with soaring demand.

Shuttered hotel properties are rapidly being scooped up for alternative uses by both the public and private sectors. For example, California Governor Gavin Newsom allocated $1.3 billion for the state to purchase vacant hotels and motels for homeless housing and support. Several private owners have also launched hotel-to-apartment conversion projects in markets like Las Vegas and Branson, Missouri.

Hotel and retail conversion illustrate the untapped potential of the adaptive reuse model. Rather than convert properties, the industry has historically focused on redevelopment. So, retail centers have become lifestyle centers with experiential boutiques or strip malls have become daily needs centers to compete with ecommerce. But, recycling building stock alongside changing demand is an economic and sustainable way to ensure that real estate is meeting the constantly evolving needs of the community.

The Benefits Are Big

It probably goes without saying that adaptive reuse projects are less expensive than ground-up construction, particularly in markets like California and New York that have strict construction regulations and environmental compliance.

With an adaptive reuse development, all of the site work and early structural work is already complete, resulting in attractive cost savings. Because the original property is often in distress and vacant, adaptive reuse sites are also typically sold at a discount. Overall, adaptive reuse projects developments cost 16% less than ground-up construction and save about 18% in construction time. These deals also often qualify for tax benefits, like the federal historic tax credit, and alternative financing sources, like C-PACE.

Repurposing dated buildings is also greener than ground-up construction, reducing the energy impact associated with demolition and construction materials, and these projects reduce urban sprawl. All wins for the environment. This also helps real estate companies meet aggressive ESG targets, which have become increasingly important in a post-pandemic world.

Leveraging project-delivery technology through Northspyre can amplify the benefits of adaptive reuse by eliminating challenges in the construction process and reducing costs and timing. The technology can save up to 6% off of standard construction costs, producing the potential for significant cost savings on an adaptive reuse development.

Developers are already finding early opportunities to convert properties shuttered during the pandemic into a higher use, and there is only more opportunity on the horizon. We still haven’t seen the highly anticipated wave of distressed assets come to market. When it does, adaptive reuse is poised for another boom. 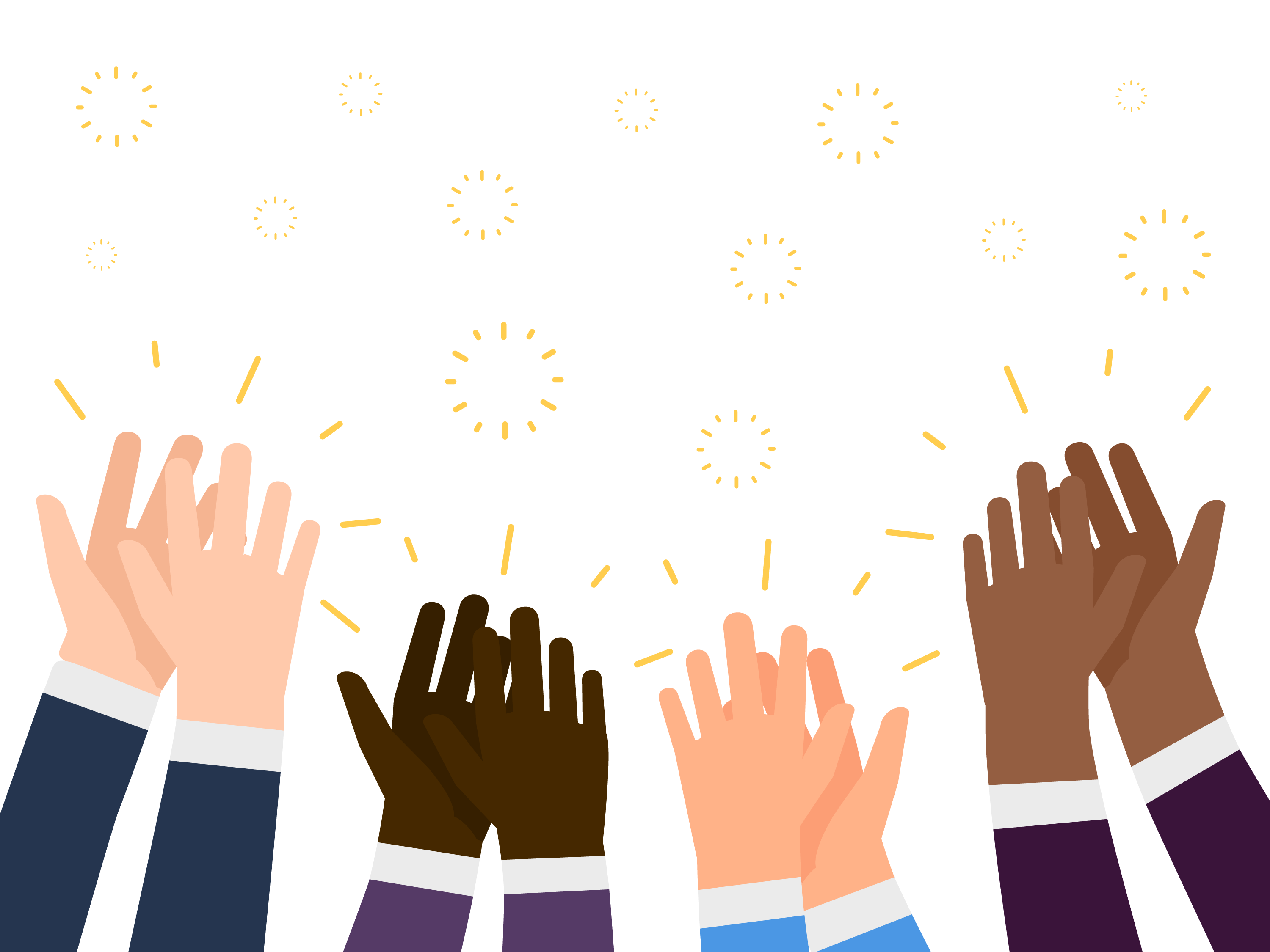 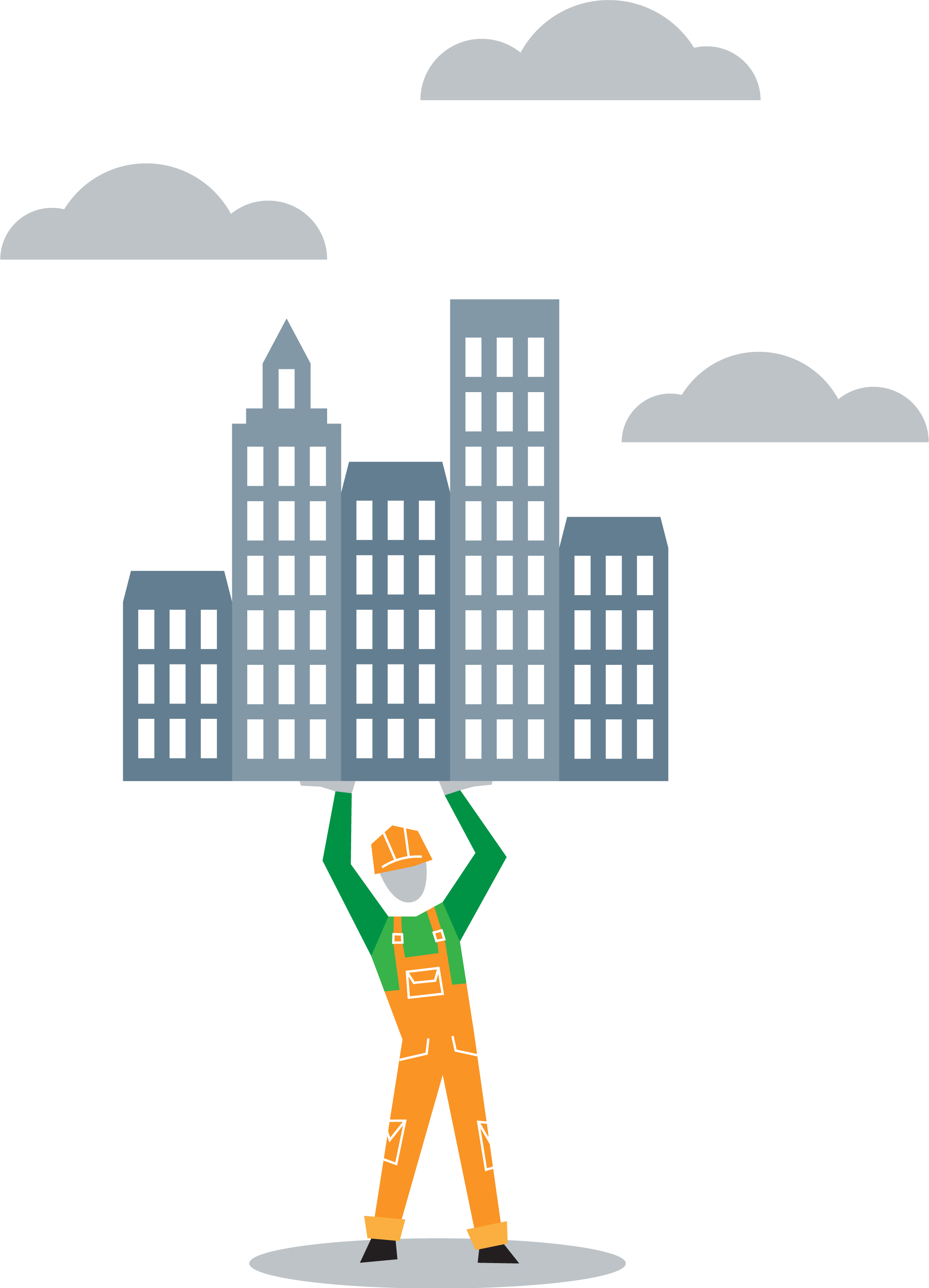 5 Bright Spots for CRE Development During the Pandemic 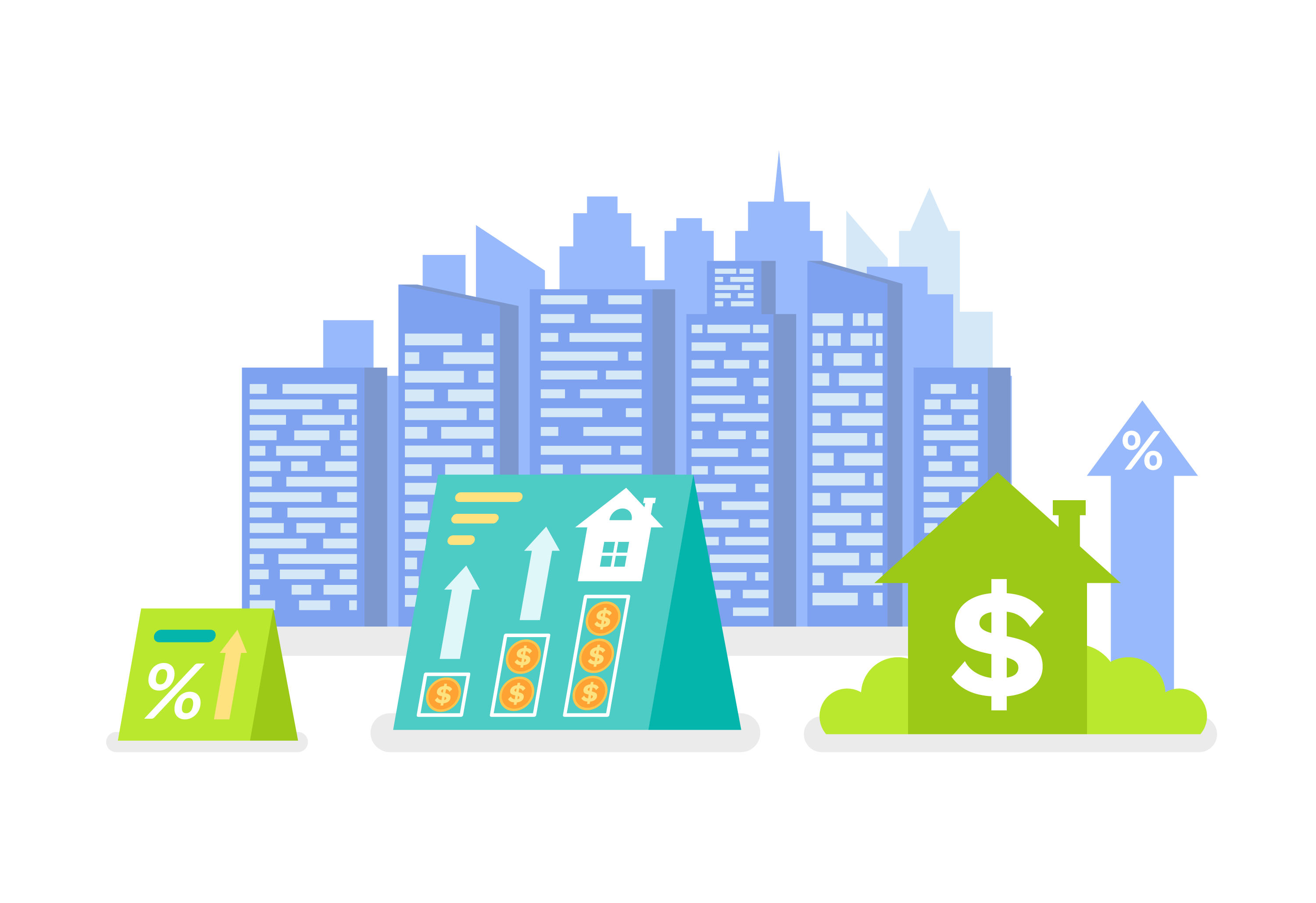