Written by Kelsi Borland Posted on October 13, 2021 Leave a comment

For most of the commercial real estate industry, the recovery has arrived faster than expected. As the pandemic has waned, hotel, retail and multifamily property owners have seen demand return as quickly as it vanished last year. Office owners, unfortunately, weren’t invited to the comeback party. Remote work has compressed leasing demand and has fundamentally changed corporate real estate needs.

Even for businesses intent on returning to the workplace, reopening plans have been delayed indefinitely amid rising COVID infection rates, but office owners have an ace to play.

The life science industry is on fire.

In the first half of 2021, venture capital funding hit $26.7 billion, 80% of the total venture capital funding in all of 2020, which was itself a record-breaking year for life science investment. Pharmaceutical and biotech companies are responsible for the vast majority of activity with about $20 billion funneling into those niches alone.

The total scope of investment is even larger. In 2020, a record $70 billion of both private and public capital flooded into life science companies, and this year experts at Cushman & Wakefield expect investment to reach $90 billion, a new record high.

This flood of capital is supporting growth and expansion for established life science companies. In the first half of the year, 59 biotech companies launched an IPO (another new record). Most of these companies are VC-backed, so successful entry into the public markets could support increased investment in smaller companies with future IPO potential.

Where there is growth, real estate investors are bound to follow—so it isn’t surprising that commercial real estate investment into life science assets is also on track to break new records by the end of the year.

By June, life science CRE investment volume hit $9 billion, and pricing reached an average of $500 per square foot, a 50% increase in pricing from just last year. The industry is set to break more growth records over the next few years. A recent report from Newmark said life science is “at the top of the list of secular growth sectors of the economy,” which will only continue to pull in new capital.

Boston, San Francisco and San Diego are the three major life science hubs, and they continue to be the most active and highly sought-after markets for life science real estate—but that is changing.

Limited space in those markets has pushed many companies to look for new locations, and city governments are vying for the opportunity. New York City is making the biggest push. In June, Mayor Bill de Blasio and the NYC Economic Development Corporation announced plans to invest $1 billion over the next decade to build lab and research space. The initiative aims to make New York City a major life science hub on par with the big three.

Rent growth has followed the soaring demand. All major life science markets have seen at least a 10% bump in rents from mid-2020, but in some stand out markets, rents have surged even higher.

In Philadelphia, life science lease rates are up 35%, for example, and in Washington DC, they are up more than 20%. Office rent appreciation has paled in comparison. Looking at the top five life science markets over the last three years, office rents have grown less than 10%, while lab space and R&D facility rents have increased in the high double digits over the same period.

There is a pipeline of more than 16 million square feet of speculative life science space under construction—and it still isn’t enough to meet demand. Nearly one third of the pipeline has already been preleased during construction, even as demand in most markets continues to grow.

With leasing activity decelerating in office, developers are focused on conversion projects. In the top 12 markets, 30% of life science construction is conversion from office, and CBRE researchers expect more office conversion projects as leases expire (and aren’t renewed) next year.

One reason that office conversion projects have been so popular is simply the available space. There is a dearth of developable land for sprawling new buildings in many of these cities. Due to the highly specialized needs of life science facilities—which include more electricity and water and an expansive loading capacity—converting an office building into adequate lab space isn’t always less expensive than a ground-up development.

But, with the significant rent growth and price appreciation in the life science sector, it certainly has the potential to be more profitable than an existing office building. Conversion projects are also faster, taking about 18 months from start to delivery, compared to 2 years for a ground-up development.

And, there is a severe need for more product.

Proactive intelligence technology like Northspyre will help you  to capture life science demand. The technology optimizes project delivery for both ground up life science developments or office-to-lab-facility conversions to deliver projects on-time and under budget. Discover how Northspyre helps you bring in more revenue, while the life sciences market is still red hot. 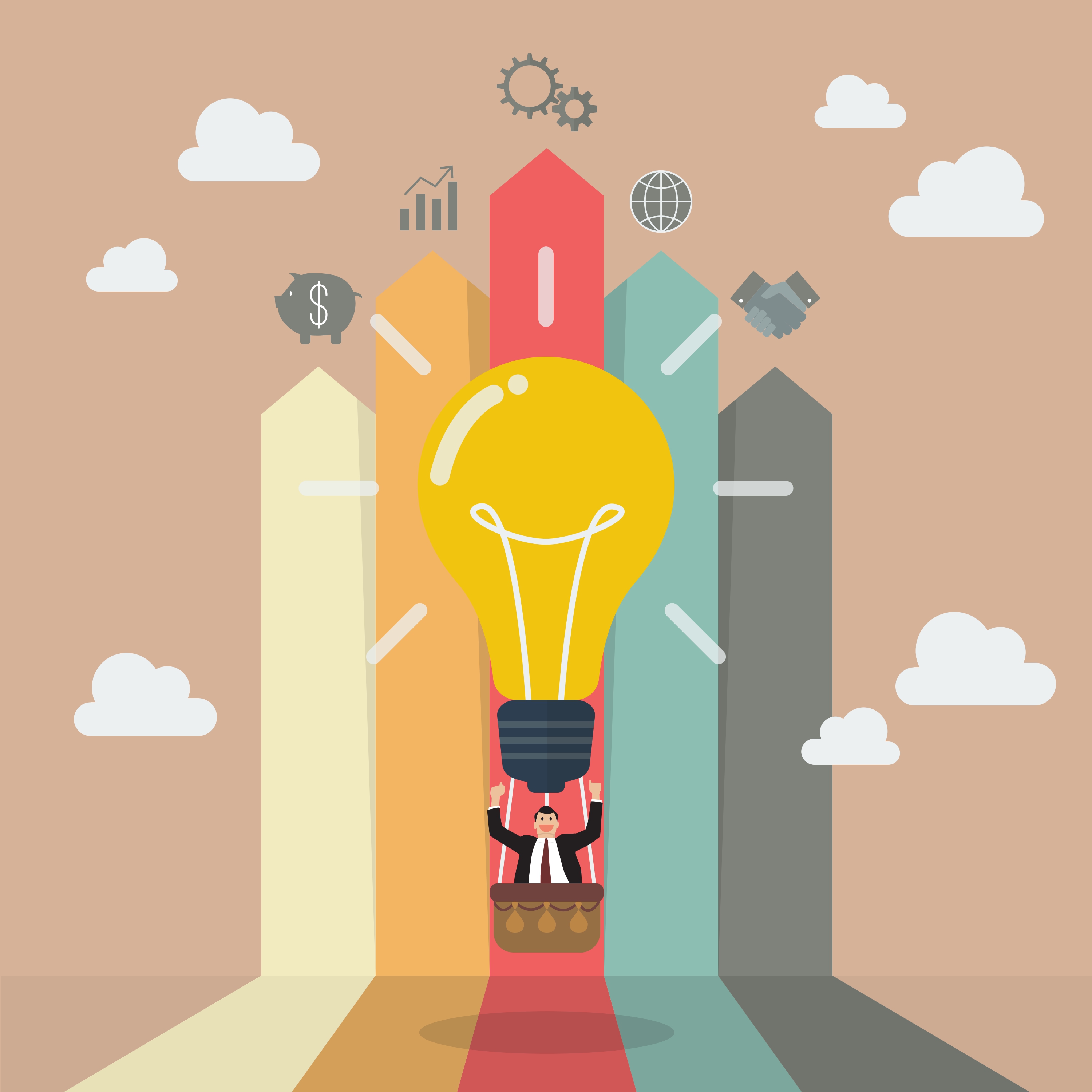 Commercial Real Estate Developers: Get a Head Start on 2020!