Lenders Are Giving a Green Light to Sustainable Building

Written by Kelsi Borland Posted on June 16, 2021 Leave a comment

Three letters are promising a sweeping change to the CRE industry: ESG. In the last year, major commercial property stakeholders have announced aggressive environmental, social and governance—known colloquially as ESG—strategies and goals, shining a long overdue spotlight on sustainable development and efficient building operations. Lenders are stepping up, too, with green-focused funding products for development and redevelopment.

Everyone Is Going Green

Every year, the commercial real estate industry gets a little greener. Officially, “green” buildings are properties that have one of three national certifications to guarantee they meet environmental guidelines, which can include everything from energy efficiency and renewable energy sources to recycled and sustainable building materials and building practices. Commercial properties can qualify for the EPA’s Energy Star rating or the U.S. Green Building Council’s LEED certification, and in addition to those, apartment buildings can also qualify for the National Green Building Standard, a certification managed by Home Innovation Research Labs.

Lenders have already started to include energy performance into mortgage pricing, and it turns out that green properties are actually a safe bet. An article published in Real Estate Economics found that green buildings have a 34% reduced default risk compared to buildings that do not carry a green certification, giving lenders good reason to join the green movement.

In the apartment sector, green loans are widely available through Fannie Mae and Freddie Mac, and they come with attractive terms, including higher LTV and reduced interest rates. Fannie Mae was one of the pioneers in the green lending space. The agency launched the Multifamily Green Initiative in 2010 and issued its first green bond in 2012. Since, it has issued $75 billion in green bonds and $9 billion in green resecuritizations, leading the market in green bond issuances. Fannie Mae’s green lending activity is so significant that its green loans account for nearly a third of its total multifamily originations.

Freddie Mac didn’t enter the green financing game until 2016, but it has quickly built a substantial lending platform. Freddie’s Green Advantage program has funded more than $59 billion in green loans since inception, and in 2019, it launched green bond issuances to target workforce housing properties.

To qualify for either program, borrowers must commit to reduce the property’s energy or water consumption by at least 30%.

Green bonds are the fastest growing segment of the market for climate-targeted financial resources. Today, the green bond market is valued at $1 trillion, and a report earlier this year from Moody’s Analytics predicts that green bond issuances will hit a record $350 billion in 2021 alone, a 39% increase over 2020. That’s especially impressive when considering that green bonds and transition financing more than doubled in 2020, and the market is expected to expand substantially again in 2021. If Moody’s predictions are right, sustainability bonds, which include both social and green bonds, will represent 10% of the total global bond market this year.

While rapidly growing, the green bond market is also widely varied. Major companies are joining the fold, like Apple, which announced $4.7 billion in green bonds to target clean power earlier this year, and JP Morgan Chase, which launched its first green bond issuance last year with $1 billion in aggregate principal of fixed-to-floating rate notes. Isolating for the CRE market, and the numbers are just as impressive. In May, Vornado Realty priced a public offering of $750 million in green bonds as a follow up to its $450 million issuance in 2014, and Boston Properties launched its third green bond issuance at $850 million in May.

Commercial property-assessed clean energy or C-PACE is a public financing tool used to fund green developments, redevelopments and property improvements. The financing is attached to the property—meaning it will trade hands with new ownership—and is assessed through the property tax bill. For that reason, the local and state tax authority must adopt PACE before it is available to property owners.

The program has been adopted by only 38 states, but even with limited availability, it has already been a resounding success. Since launching in 2019, C-PACE has completed 2,560 commercial projects valued at $2.1 billion with about 14% of that figure used for new construction projects. In 2020, there was an unexpected surge in activity, and by the end of the year, originations totaled $535 million, a new record. Like financing for other green loan products, these loans are low-risk for lenders. C-PACE has a delinquency rate of less than 4%.

So why is this such a game changing green financing tool? In 2020 Chicago’s tax authority adopted the PACE program, and in May, New York City followed, essentially opening the flood gates for C-PACE in two of the nation’s largest real estate markets. Currently, California leads the nation in C-PACE financing with $625 million in projects, nearly double the second ranked state, but activity from Chicago and New York will help to rapidly expand utilization of the program.

DBRS Morningstar thinks so, too. In an outlook report published earlier this year, it expects that the major trends driving C-PACE—including adoption by major metros, increased acceptance by established developers and utilization by larger properties—will continue in 2021 and fuel more growth.

Accelerated ESG adoption is among the top trends to emerge from the pandemic, but performing green improvements or completing a green development can be cumbersome. Technology tools like Northspyre can help filter out the complexity by using data and automation to keep projects on track, on time and on budget so that owners can meet their green targets, no matter how lofty they may be. 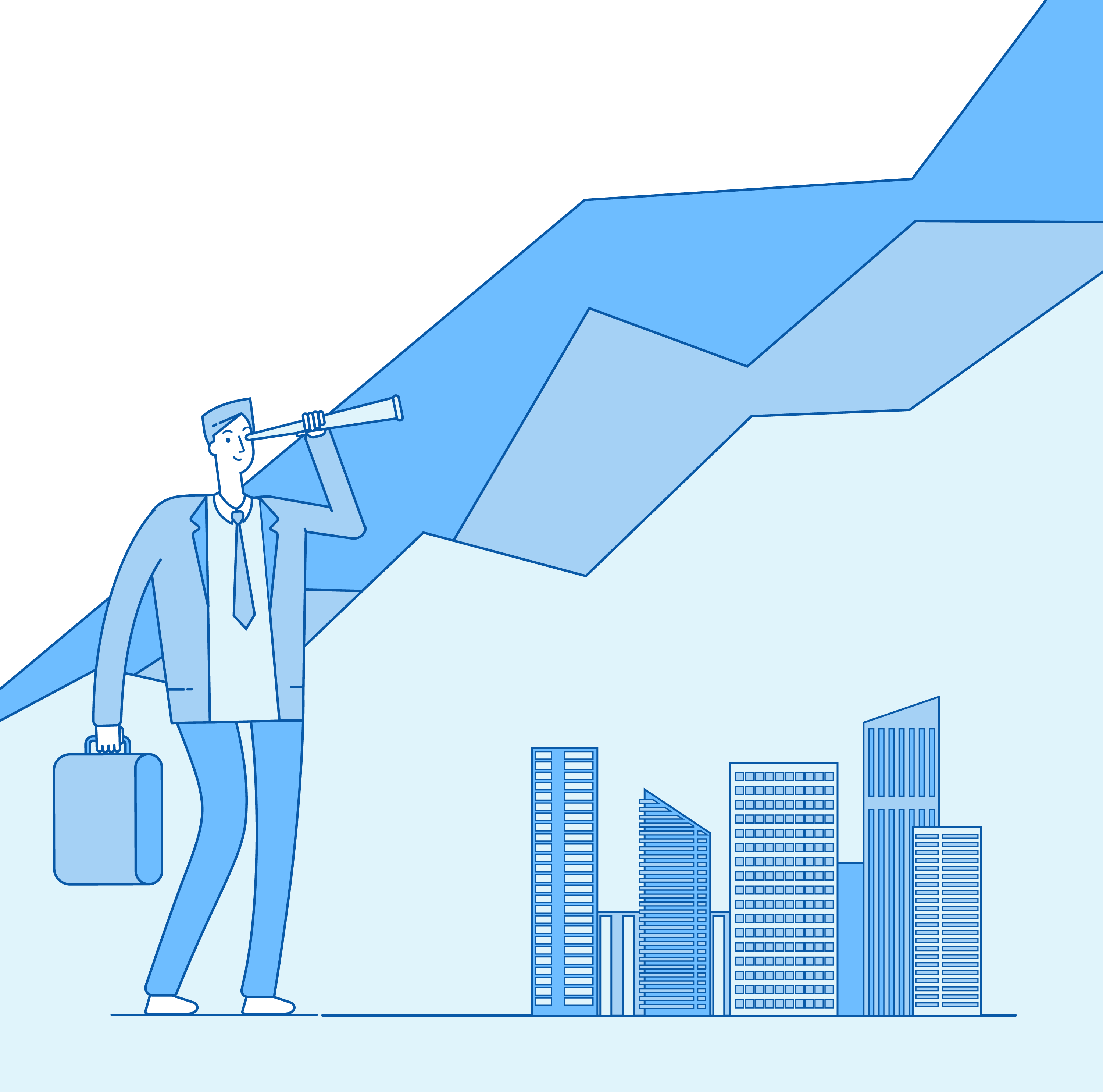 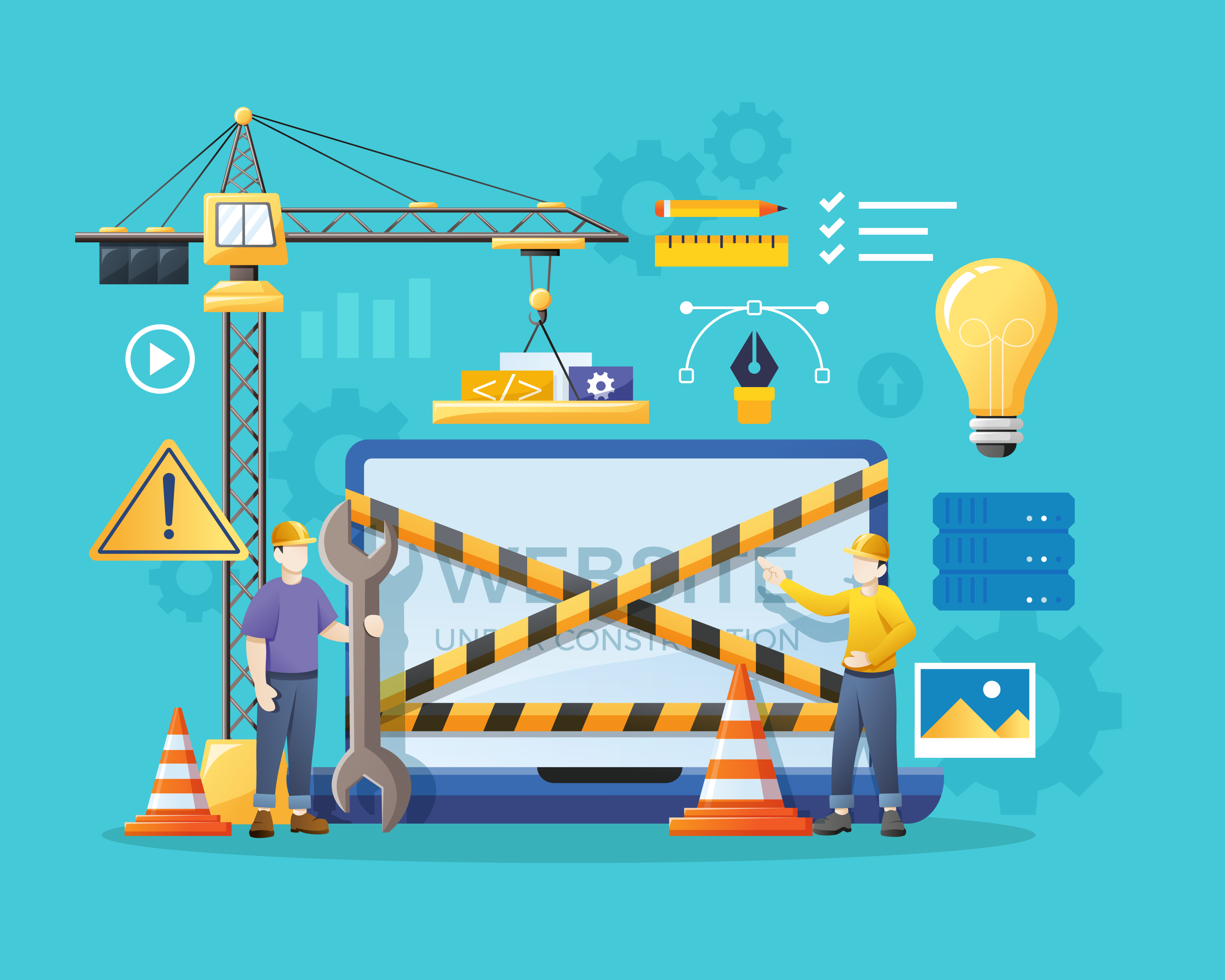