Written by Northspyre Posted on May 27, 2021 Leave a comment

At a glance, the first quarter new construction activity was harrowing. New deliveries were down significantly in multifamily, office and retail—but a closer look reveals a beaming silver lining that could spell new opportunities and a swift recovery for CRE developers.

It shouldn’t come as a surprise that new construction activity in early 2021 lagged behind the three previous quarters, but some might not have expected the extent of the dislocation. Overall, new deliveries fell a staggering 40% in the first quarter, according to research from Moody’s Analytics REIS. Retail construction was down 85% with only 144,000 square feet of new product delivered—the lowest in 20 years, while apartment and office new deliveries fell to the lowest levels since 2013. The industrial sector was a different story. A first quarter report from Colliers describes industrial construction as being at an all-time high, matching the strong demand that emerged during the pandemic. The weak economy certainly played a central role in reduced development, but Moody’s notes that materials shortages and challenging weather—like that infamous snow storm in Texas—contributed to stalled or delayed development projects as well.

New construction may have faltered in the first three months of the year, but the underlying metrics did not. The national vacancy rate for apartments was flat in the first quarter, and retail and office occupancy fell only 10 and 40 basis points, respectively. In addition, effective rents in all three asset classes outperformed expectations, down only .2% in retail and multifamily and .8% in office.

This relative stability helped drive strong asset pricing. Forget the COVID-discount; aggregate pricing increased 7.8% year-over-year in the first quarter, and the pricing direction increased in all of the four major asset classes. The low interest rate environment incentivized acquisition activity, but the vacancy and rent trends underscored the market strength, luring investors off of the sidelines. The pricing forecast is equally bright. Multifamily and industrial assets—both of which have been well documented as the industry boons during the pandemic—should continue to see price growth and compressed cap rates, while pricing is expected to remain flat in retail and office. This stability could spell a swift recovery and justify an expanded construction pipeline later in the year.

If there was one commonality among the development trends in the first quarter, it was the State of Texas. Dallas, Austin and Houston were among the top five development markets for retail and multifamily, and Dallas and Austin ranked in the top five markets for office. Although industrial performed well across the country, Colliers named Austin as the top industrial market to watch in 2021, forecasting “a swell of leasing activity and a robust development pipeline.” Texas cities were also among the top three markets for multifamily and retail investment.

The activity in Texas is quintessential of the real estate trends born during the pandemic: people and jobs are flooding into new markets. Texas is at the top of that list, but secondary markets across the country are experiencing record growth. On Moody’s list of the top construction markets in the first quarter, not a single market was a major metro. Atlanta and Charlotte ranked in the top five for apartment and office deliveries, and Orlando and Wichita were two of the top markets for retail development. Capital investment was a similar story. Although office investors continue to target the gateway markets, apartment capital focused on secondary markets like Phoenix and Atlanta. These geographic trends show that development activity has shifted, not stopped—and even better, it means new opportunities for development.

New trends emerge quickly, and technology is the best way to keep track of where demand is heading. An automated data and analytics platform like Northspyre can help developers explore these new opportunities and curate strategies to stay ahead of the curve. Learn more about Northspyre today. 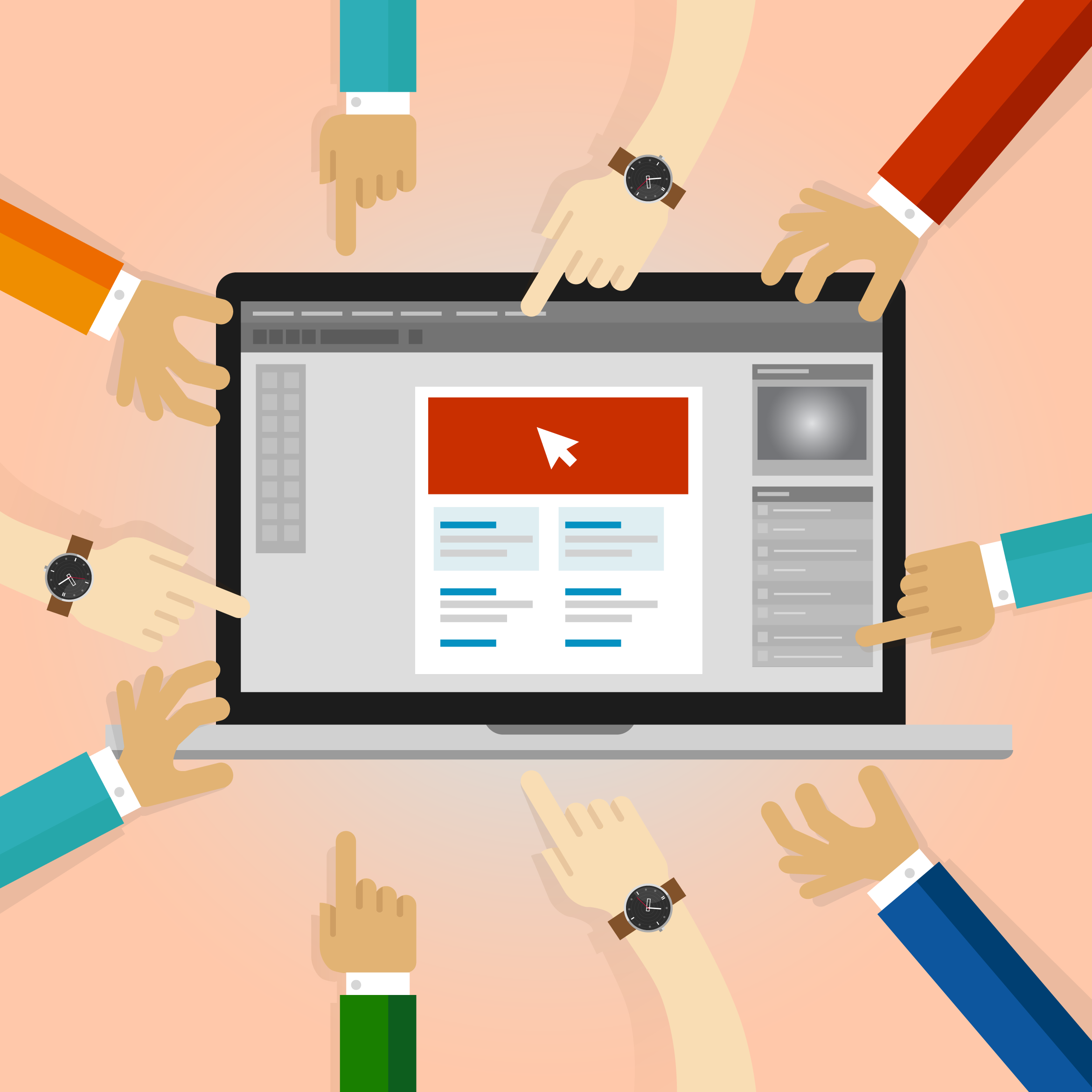 Which Commercial Real Estate Technology is Right for You? 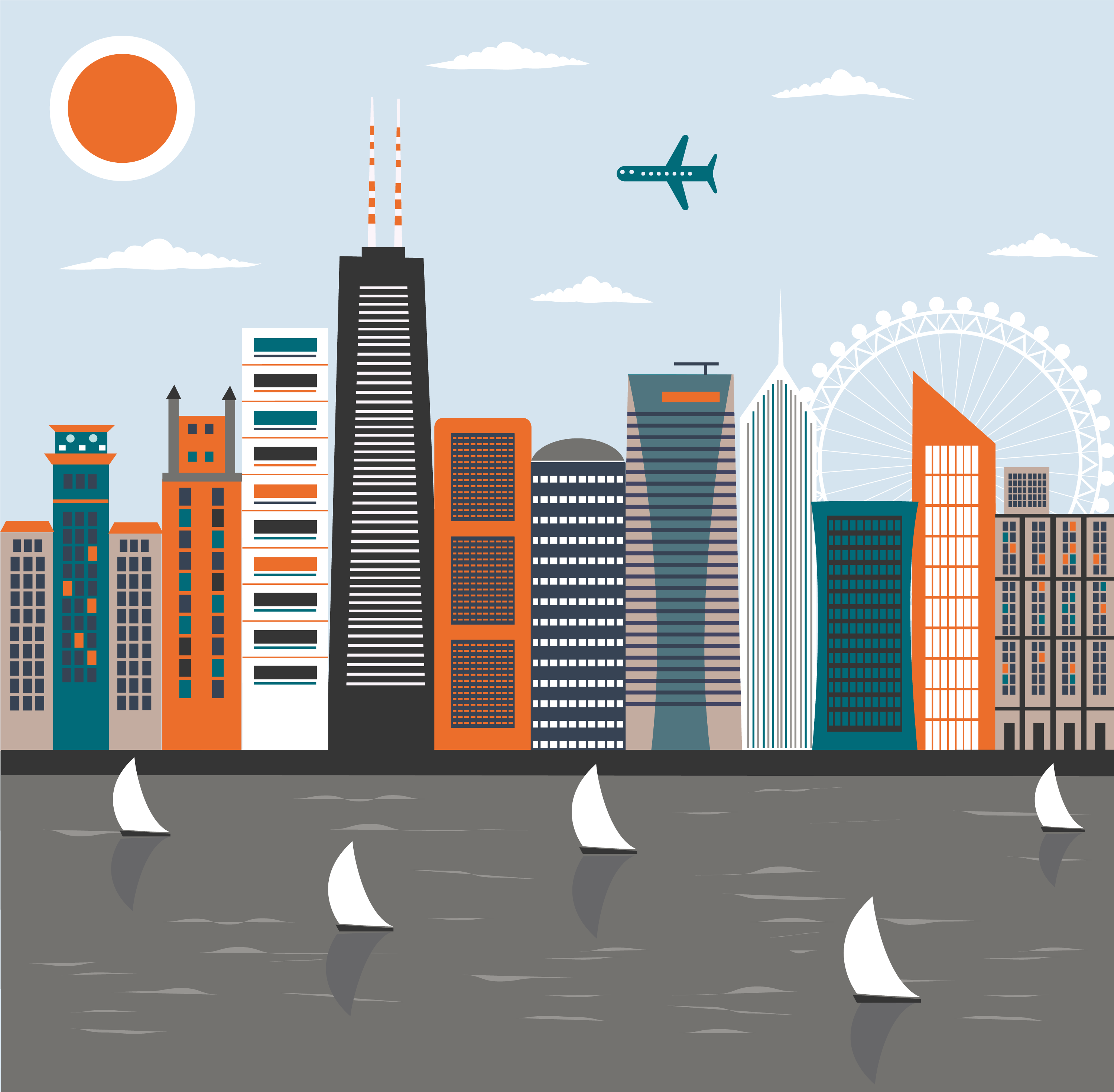