Written by Kelsi Borland Posted on August 18, 2021 Leave a comment

And then there were five. The commercial real estate industry is well known for its four core asset classes—multifamily, industrial, office and retail—but there is officially a new player in the game. New construction single-family rental communities, also known as build-to-rent, are quickly becoming a pillar in the industry in response to rising demand and high home prices.

What Is a Build-to-Rent Home?

Individual single-family rental (SFR) homes are certainly not a new asset class. Small mom-and-pop investors have purchased and rented residential homes as investment properties for as long as anyone can remember.

After the Great Recession, some institutional capital entered the market, buying large portfolios—sometimes even whole neighborhoods—of homes facing foreclosure as a result of the debt crisis. Even then, scaling an SFR portfolio was too challenging to justify mainstream attention. This was a niche market.

In the last few years, however, SFR properties have evolved gradually. Then last year, SFR homes skyrocketed in popularity. This was catalyzed by an aging millennial population and exorbitantly high home prices—but the demand hasn’t only grown; it has changed. Renters exchanging an urban lifestyle for the suburbs want a similar rental experience to the highly amenitized class-A apartment properties that have become synonymous with life in the central business district (CBD), and master planned SFR communities provide that balance.

Build-to-rent neighborhoods are a collection of rental homes with community amenities—a pool, clubhouse and fitness center—and a professional operations staff. Think of it as a sprawling apartment building, and then recall how multifamily development has taken off. This sector is poised for the same growth.

It isn’t only demand; the asset class is hitting new records for each metric. Leasing activity on the index is 94, up from 85 at the end of 2020, and in the next six months, John Burns expects the leasing index to increase to a 96, setting a new record. For the first time in the index’s history, every operator surveyed expects strong leasing activity through the end of the year. Likewise, occupancy rates for SFR homes have also reached historic levels. Nationally, the SFR occupancy rate stands at 95%, according to the US Census Bureau.

The demand and record leasing volume have also pushed average rents up 6.1% year-over-year to a median national rent of $1,741. Individual reporting from some of the largest SFR operators shows even more significant rent increases. American Homes 4 Rent increased rents 11% on vacant properties in April. Invitation Homes increased rents 10% on vacant homes the same month, and for tenants renewing leases later this year, the firm is targeting 8% rent increases. This shows that renters are willing to pay more for professional management and amenities. RCLCO reports that rents for professionally managed homes are 5% to 20% higher than non-professionally managed homes.

Despite the increase in rents, it is also important to recognize that single-family rentals can play an important role in providing affordable housing options for middle-income families. The Joint Center for Housing Studies at Harvard University found that SFR rents are 33% lower than the average monthly mortgage, and they often serve a lower income demographic. The average annual income of a homeowner is $114,000, while the average single-family renter earns $77,000 per year.

The pipeline is only growing. It doesn’t take more than an expanding market with record demand, occupancy and rising rents to attract capital, and several major players have announced plans to enter the market, which could portend of a development boom in the near future. Among the major announcements, Wisconsin Investment Board approved a $150 million commitment to the Hudson Single-Family Rental Fund; AHV Communities announced $500 million in committed capital for the development of eight communities totaling 1,500 SFR homes; Tricon Residential and Pacific Life Insurance have formed a $1.5 billion partnership to invest in SFR in the US; and PCCP and the California State Teachers' Retirement System announced a joint venture with $1 billion in purchasing power to invest in SFR communities.

On the debt side, CMBS issuances for SFR homes hit a record $8.3 billion in 2020. This was not only double the issuances of 2019 for the build-to-rent category, but it was also one of the few asset classes to see lending growth. Issuance volume for other CRE assets fell during the pandemic. Through April, CMBS issuances for the asset class had already hit $3.1 billion, on track to break a new record in 2021.

Home builders usually sell homes individually, but the build-to-rent model could change that. It is an opportunity for builders to partner with operators to sell a large collection of homes or even an entire master plan in a single transaction. The new business model is already luring some big names. Home builder Lennar Corp. launched the Upward America Venture, a $4 billion platform that will focus exclusively on SFR development. They aren’t alone. Several homebuilders—Tricon, American Homes 4 Rent and Mill Creek Residential—have made similar announcements to enter the build-to-rent market.

Home builders could be at the start of a major boom. RCLCO estimates that the SFR market will be undersupplied for the next decade. At the same time, the 30-to-40 age demographic will see the largest growth of any age group, which will continue to drive demand-side activity. The rhetoric about multifamily was similar following the Great Recession. The build-to-rent segment promises to be just as big for developers.

Of course, navigating an evolving market like build-to-rent homes requires a lot of data. A predictive analytics platform like Northspyre can help guide successful outcomes on large-scale build-to-rent projects and operations for new entrants into this space and experienced developers navigating new fundamentals and renter expectations. 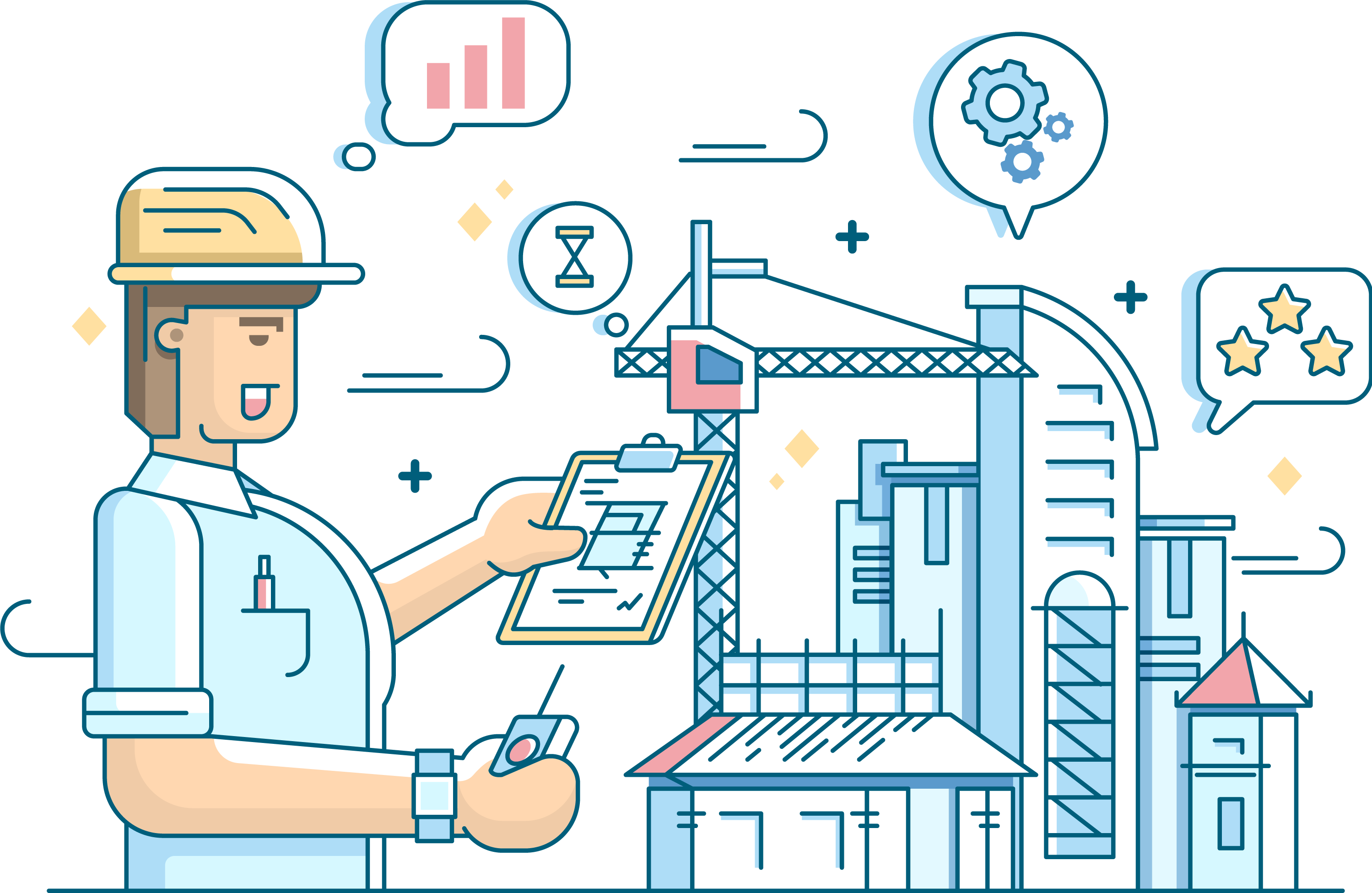 Why 70% of CRE Project Delays Happen Before Ground Breaks 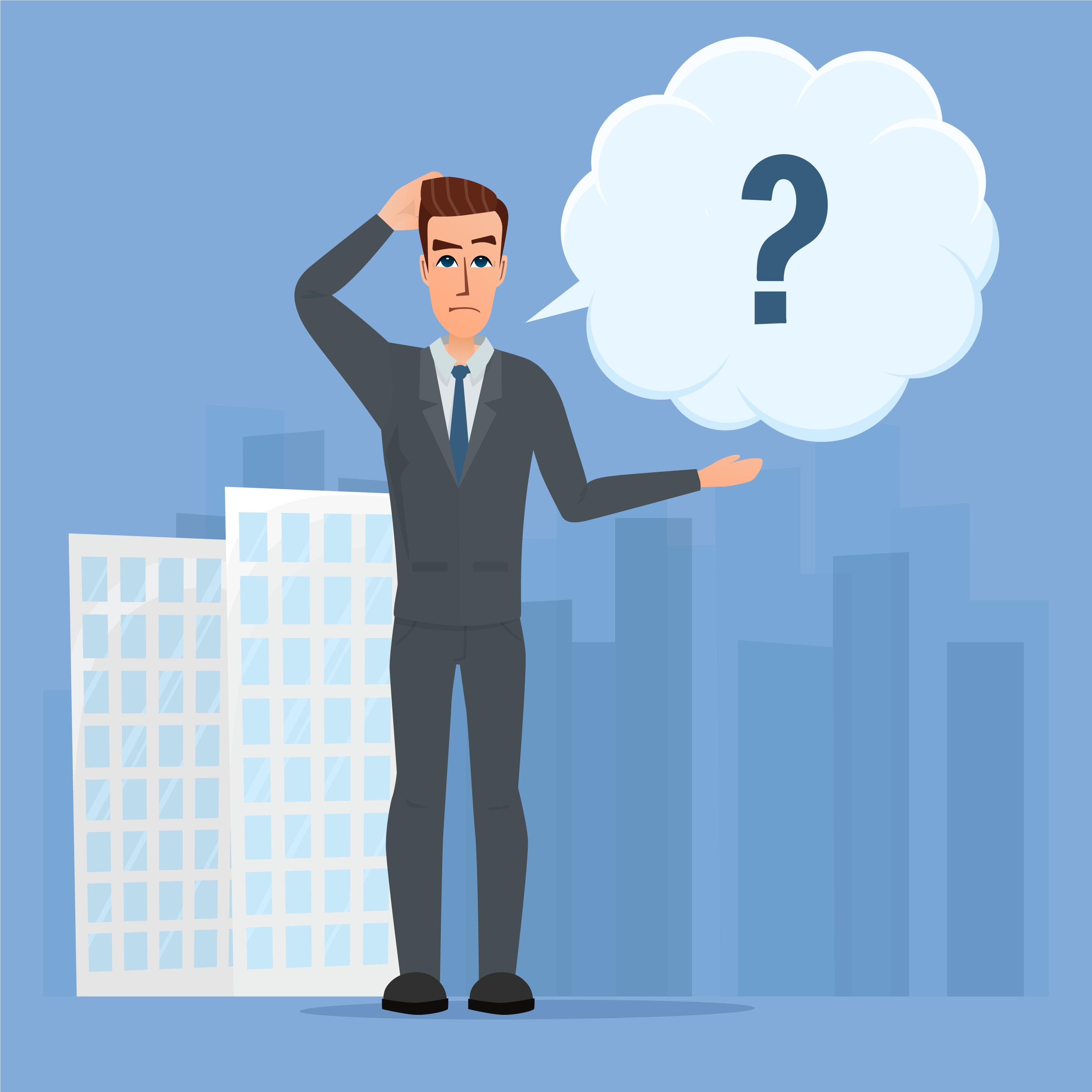 Why is Accounting Running Your CRE Development Project? 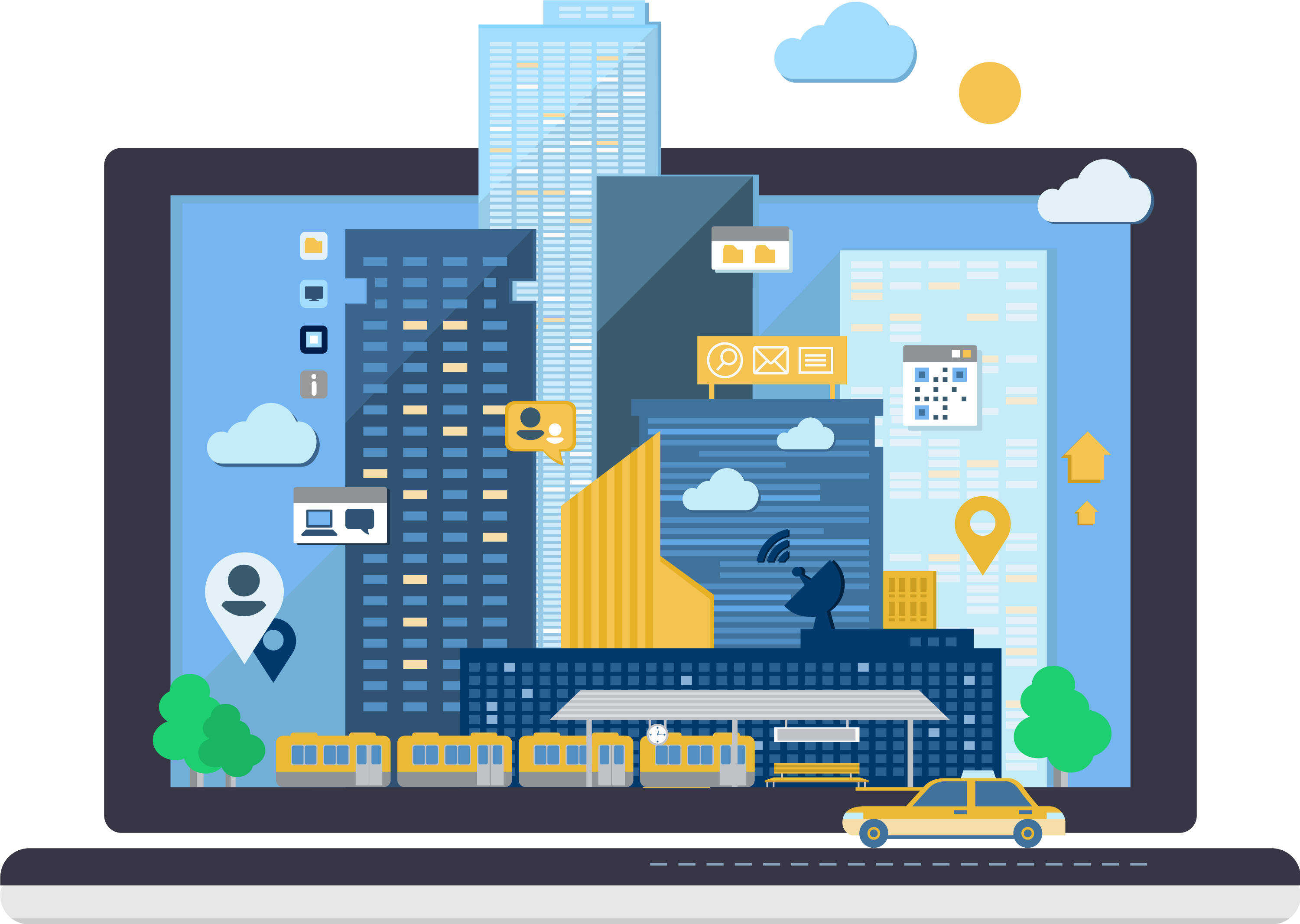 Why CRE Tech Adoption is Skyrocketing